The first look posters were released recently and looks like the heroine plays the solo lead and its a female centric movie like Aram, Aruvi

Amala paul is making big come back projects like VIP2 and Malayalam and Kannada movies as well. This looks to be a forest / wild life related subject and the actress was also enjoy holidays in the forest area recently so it should be something close to her heart. The movie has caption in the first look poster as “Rise. Resist. Survive”

The director, production house are all looking to be newcomers / debutants 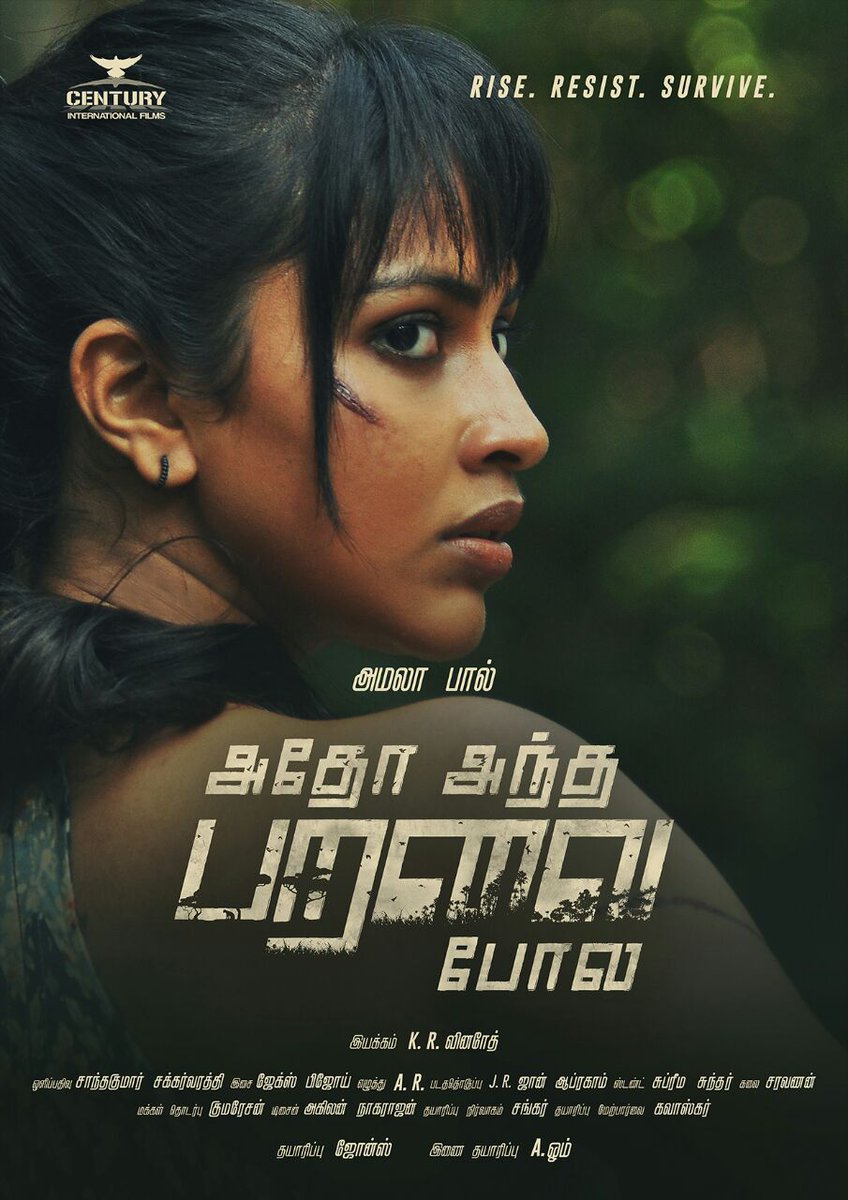 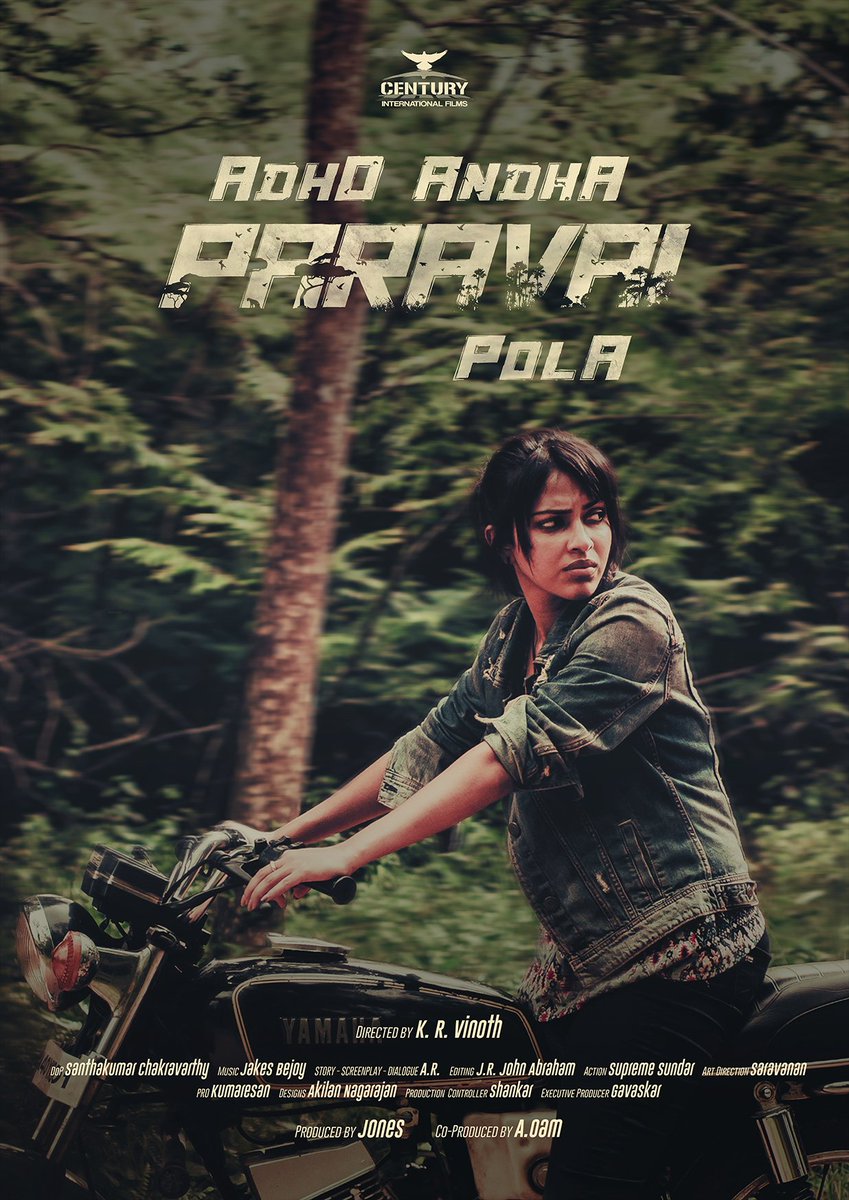 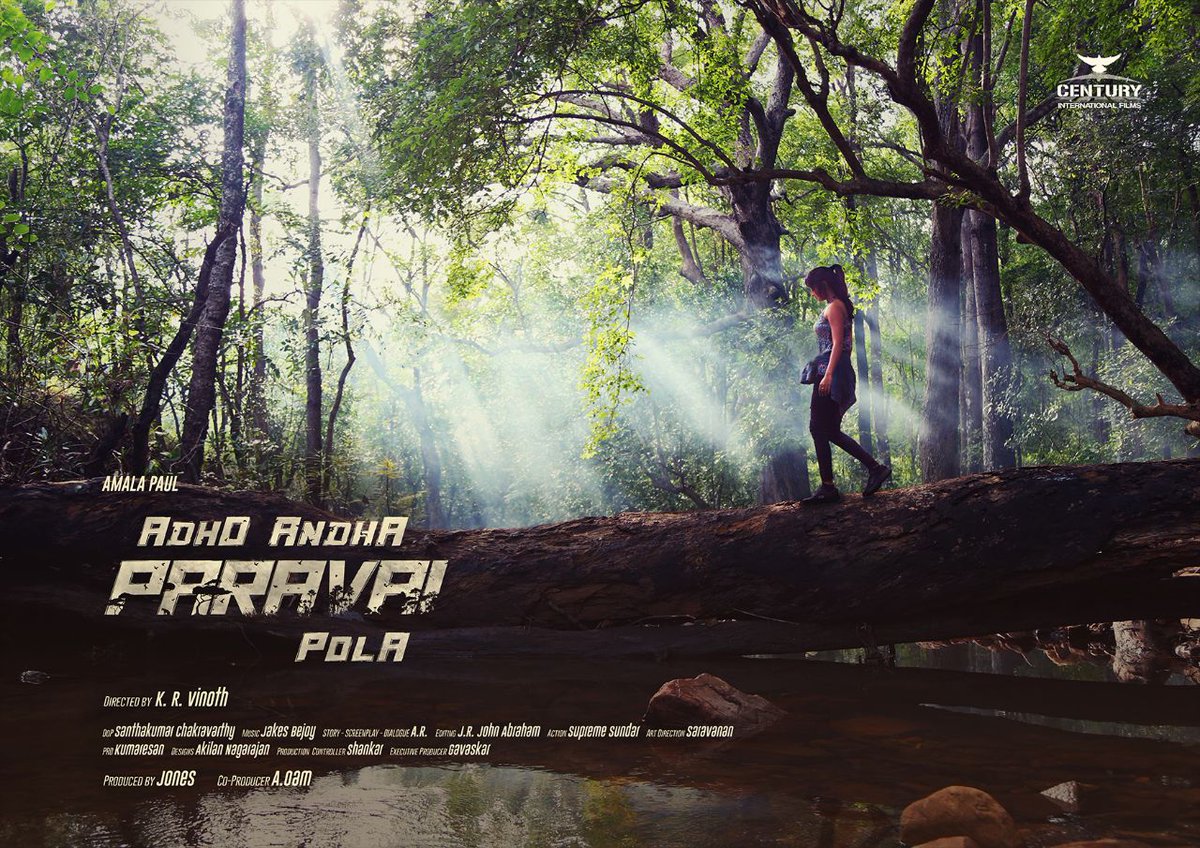