After almost 2.5 yrs we are seeing a new movie of Anushka Shetty release. This time in Amazon prime. Madhavan, Anushka starrer Nishabdan (Telugu) Silence (Tamil) is releasing in Amazon prime on October 2nd. Trailer of the movie will be out on September 21st. Nishabdan is a Telugu movie directed by Hemant Madhukar that was made simultaneously in Tamil as well and dubbed in Malayalam.

Madhavan and Anushka are pairing together after “Rendu” movie directed by Sundar C, which was the debut movie for Anushka in Tamil.

Anushka a.k.a Sweety and Madhavan a.k.a Maddy fans are eager to get a glimpse of their favorite starts after quite a long time. 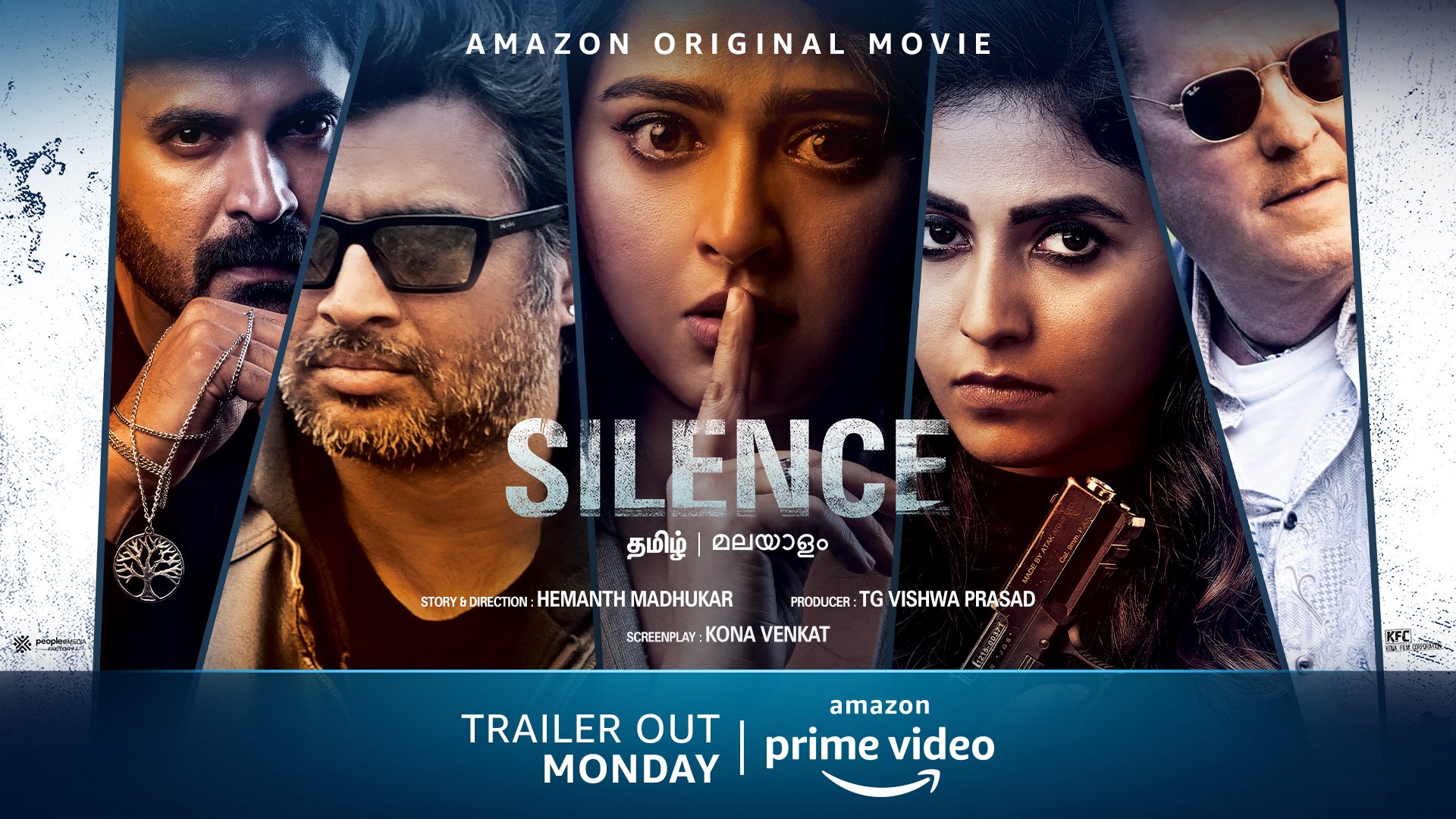 Next post: S.P. Balasubramaniam’s act of Kindness towards people in need