SS Rajamouli direction RR movie is progressing in brisk pace for Jan 7th release. The extension for the name RRR is still not clear as there are multiple guesses, may be we will know when the movie releases… in the title card officially. 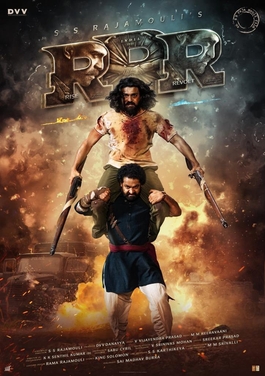 There was another movie named  Ra Ra Rajasekar started by Kollywood director  Balaji Sakthivel in 2015 and produced by director Lingusamy production house. The movie was called as RRR during its time but it was not released due to various issues. Same movie or just same title was again planned to start by director Lingusamy with lead as Allu Arjun from Tollywood. It was touted as a comeback movie for Lingusamy, but it did not even go on the floors. 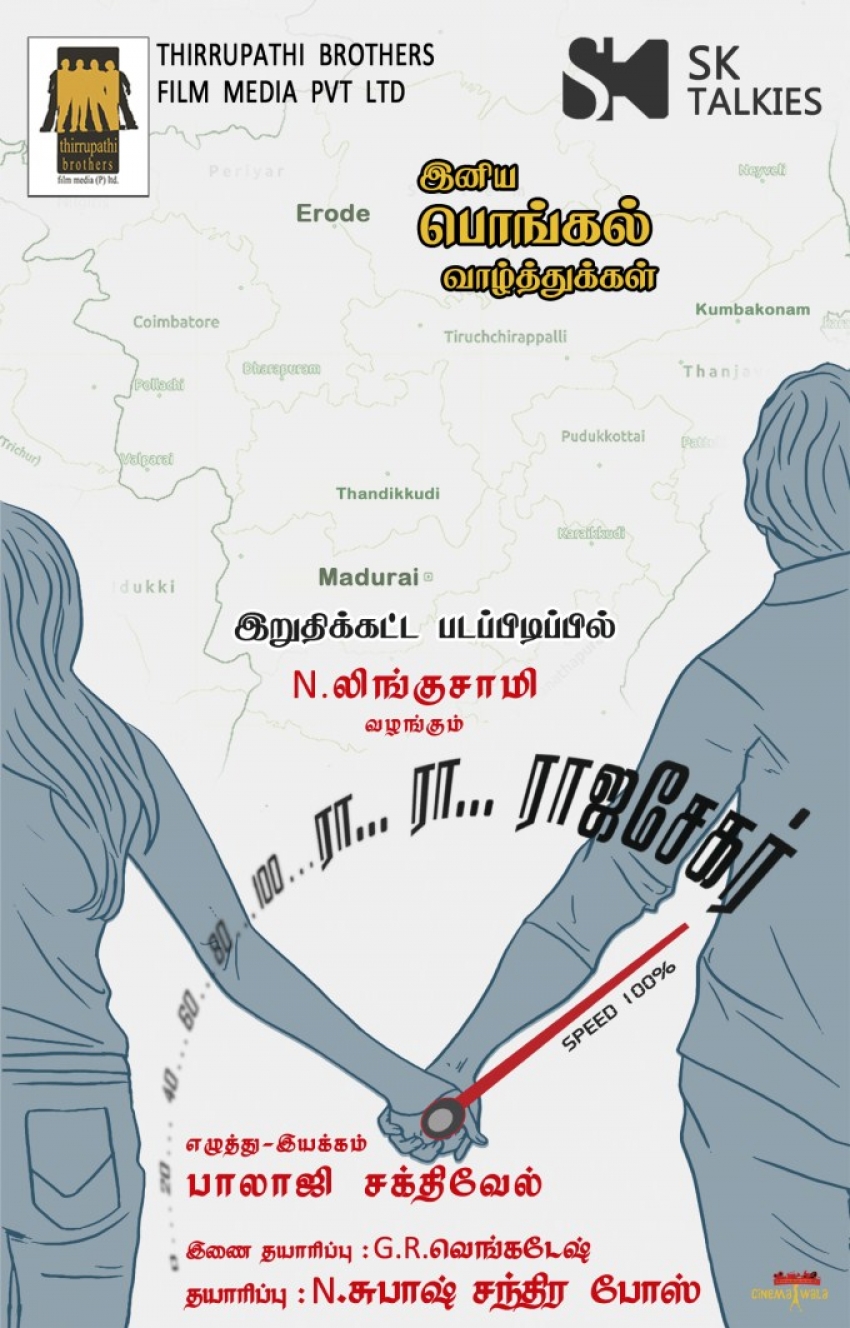 Ra Ra Rajasekar movie known as RRR tried to hit the screens twice and it did not happen.