S.P. Balasubramaniam’s act of Kindness towards people in need

S.P. Balasubramaniam in his old interview has revealed what he does with all the shawls he receive during the functions and celebrations he attend. He said he will not sell them and convert them to money/cash, but instead he will collect all of those shawls he received during awards and functions in Chennai and Hyderabad and then donate to the people who live road side so it will be very much useful for them. His kindness towards people who are in need is very much appreciated. 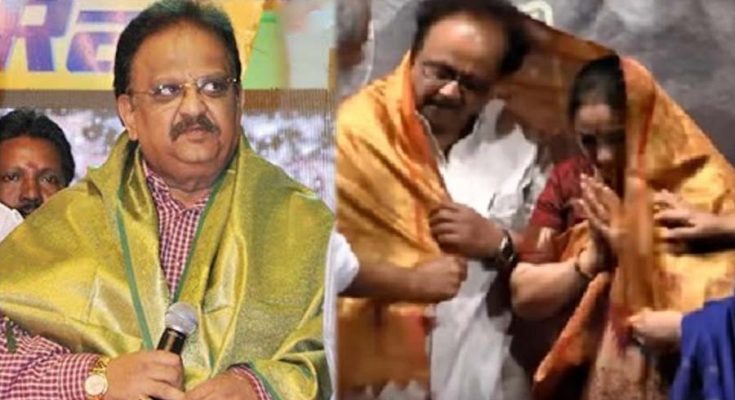 S.P. Balasubramaniam fans are saying that the demise of S.P. Balasubramaniam is not only for us but also for music. On the back page everything is playing SBP songs. When listening to those songs, SBP Not dead, fans say he will live as long as there is music.

Next post: How much Nayanthara spent for Vignesh sivan birthday this year… Interesting facts.