Sivakarthikeyan's next movie tentatively titled as SK20 (his 20th movie) is directed by Telugu director Anudeep who recently gave a blockbuster in Telugu named Jathi ratnalu.
This colloboration with Sivakarthikeyan is aimed to make the movie a Tamil-Telugu bilingual.
The movie shoots started today 10th Feb with a pooja in Karaikudi.
Actor Sathyaraj plays a prominent role and a new heroine Smruthi Mohankumar has been roped in the movie.

There is also another foreign heroine who is planned to be roped in for an important role.

Music will be composed by music director Thaman 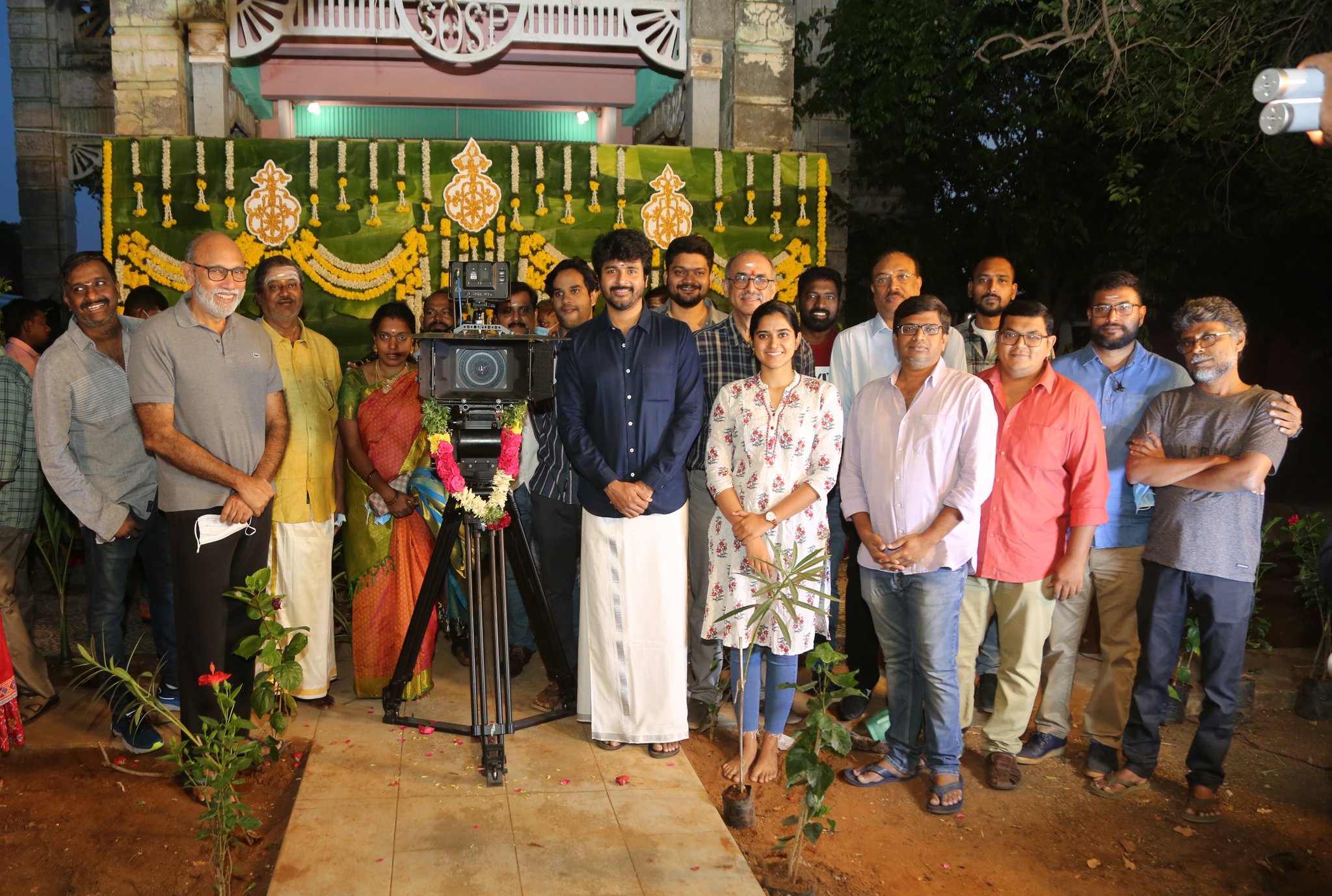