In Jallikattu film Sathyaraj plans for a corrosive attack against courageous woman. May I know why these kind of scenes are there in movies which motivates people?
Its a story and should be approached just like that. Cinema and the story are just for entertainment purpose but should be having responsibility also.

Kalyana Parisu film cast Gemini Ganesan and B. Saroja Devi are the lead role. May I know why didn’t they act together after that film?
They acted in few films after that but due to the movies not doing well in box office their pair is not considered as a successful pair. 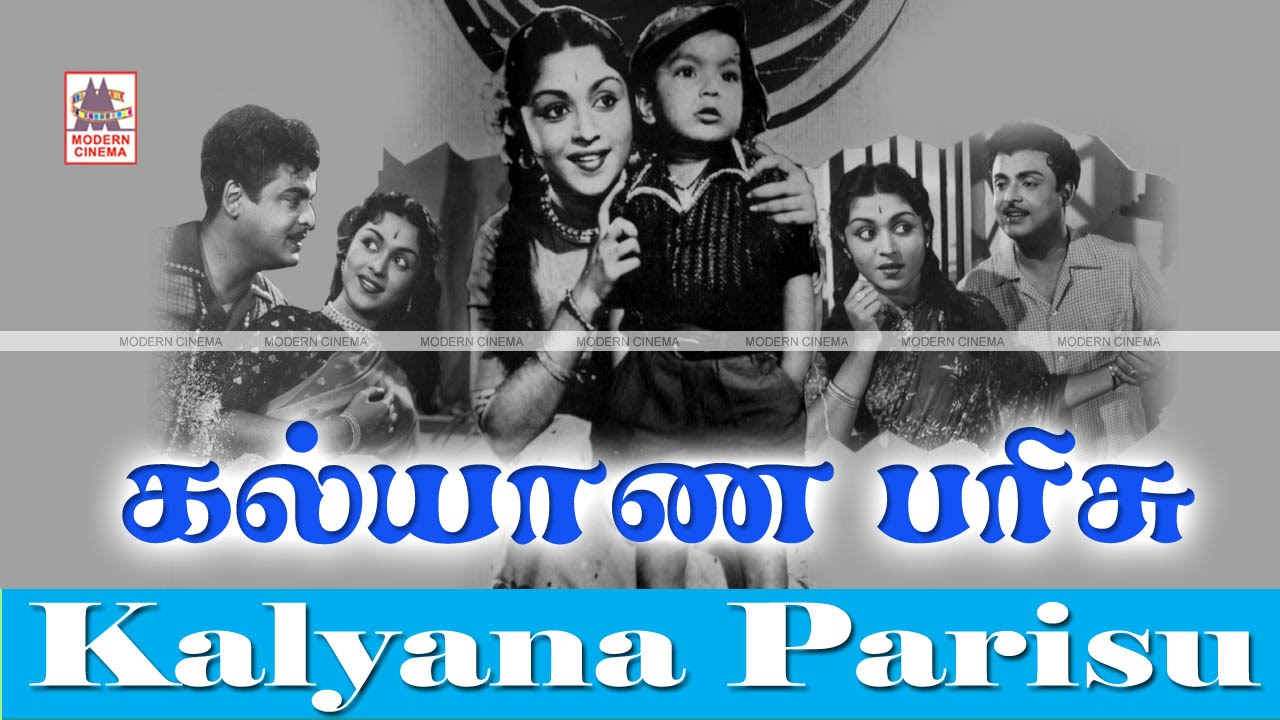 Would you be able to share a couple of words about the entertainer and vocalist TS Raghavendra?
TS Raghavendra began his vocation as an artist, his first film as an artist is Uyir were he was perceived by the articles written in the newspaper however after that open door were not on his way, so he chose to turn into an entertainer. He is a basic man and have additionally acted in my movies.

Has 96 film director has committed to a next project?
Yeah, but he has not yet started filming.

What was the reason for Ajith stepping out from Nerrukku Ner and Vijay from Unnai Ninaithu?
Ajith dropped the venture on account of the character which doesn’t suits him and Vijay stepped out due to the conflict between him and the director Vikraman!

Would you be able to share a couple of words about cinematographer Sabapathy and why there was a misconception among him and Manivannan?
Manivannan has coordinated numerous movies alongside Sabapathy and he is a generally excellent individual in fact there was no misconception among them and Manivannan has empowered his associate Shankar and furthermore gave an opportunity for shoot.

Sir what happened to Kamal Hassan Hollywood film?
There is no signs of anything like that yet, since he is in the end of his acting career (Due to his political moves) we are almost sure there will be nothing in future as well.

Would you be able to share a detailed report with respect to Lakshmikanthan case? Has anyone attempted a biopic of him?
Lakshmikanthan owned a newspaper called Hindu Nesan.  Due to some financial issues and he was claimed to have mishandled finance and conflict between cinema artists and financiers. There is no word about bio pic on this because this is a very very old topic and taking this may offend some old people in the industry also.

Why there is no remake of Thalapathy movie?
Not just Thalapathy movie , all of Mani ratnam movies are classic, irrespective of commercial success or not. It has a touch of the directory and looks like an art. So not advisable at all to remake or make part 2 of Thalapathy