Since Kaala originally announced its release date of April 27, no other movie was planned to release on this date, but the scenes changed due to the recent strike. Kaala has pushed its release date to June 7th and the April 27 date is now full with other small budget movies 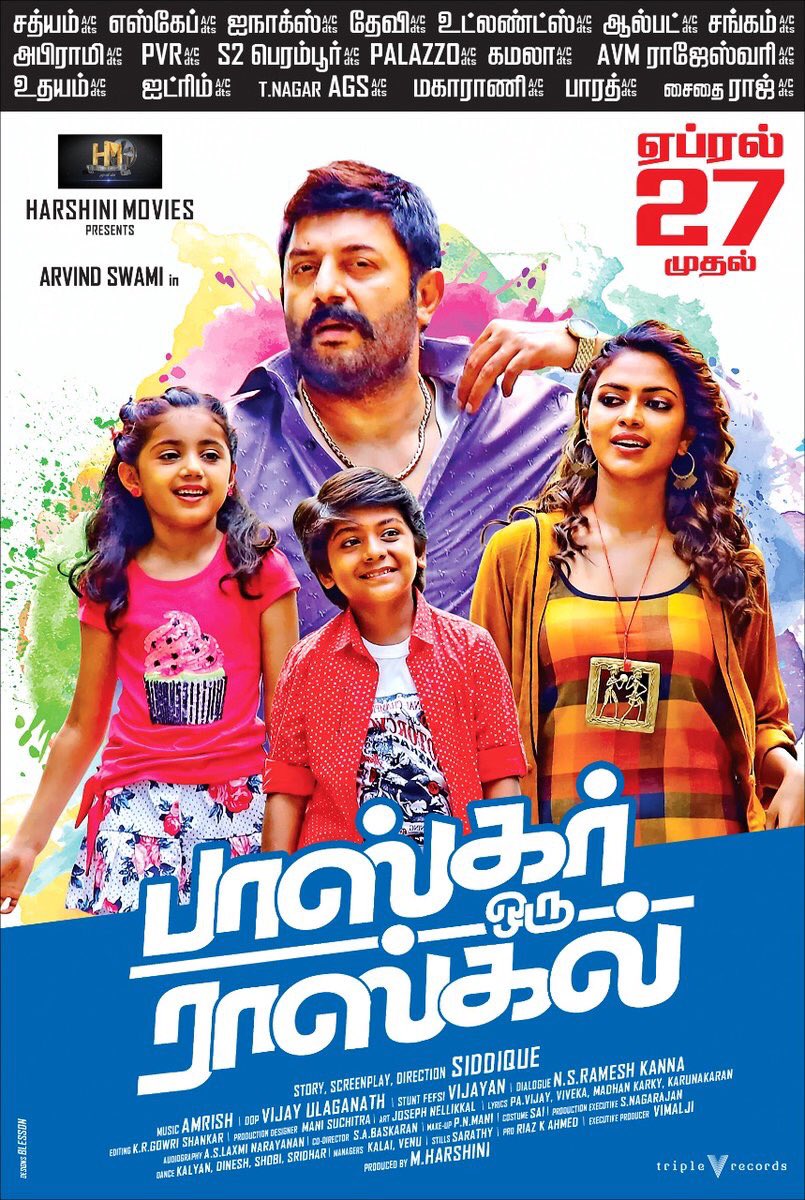 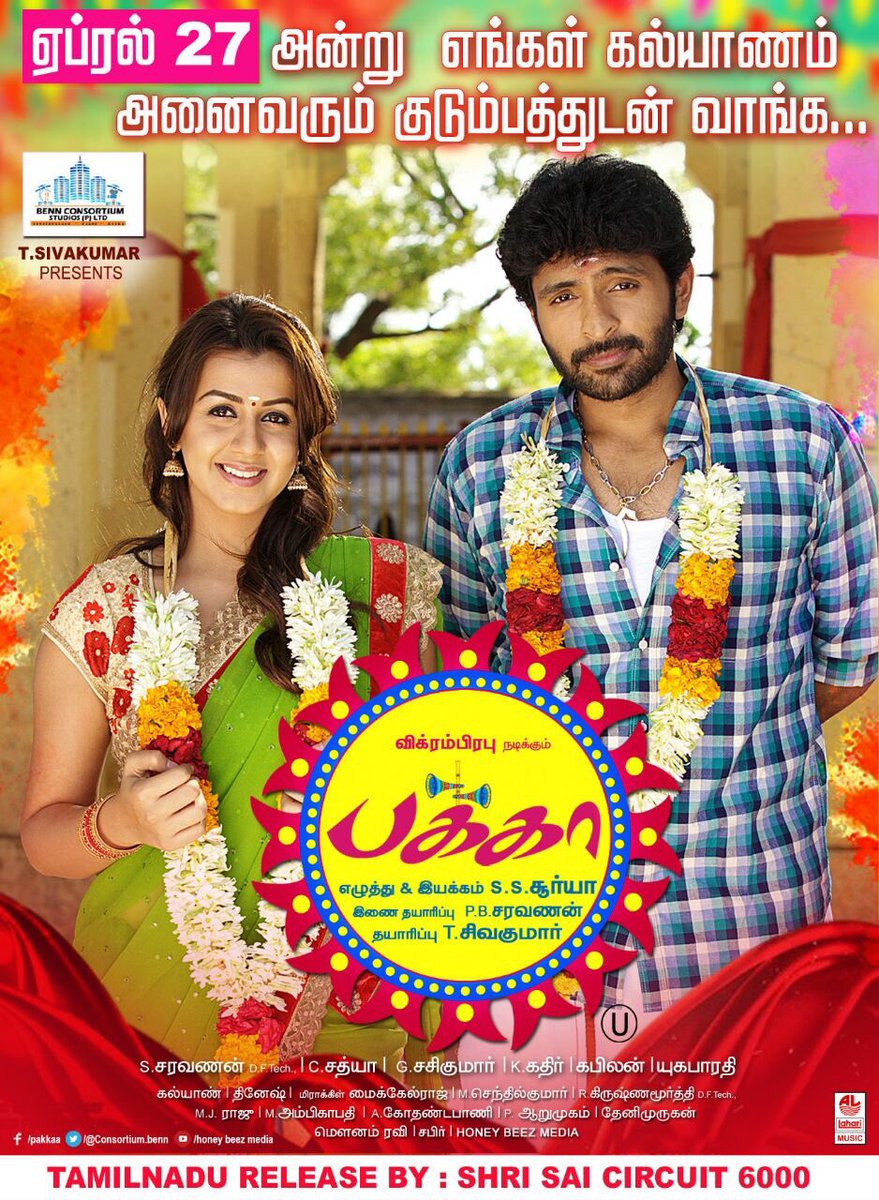 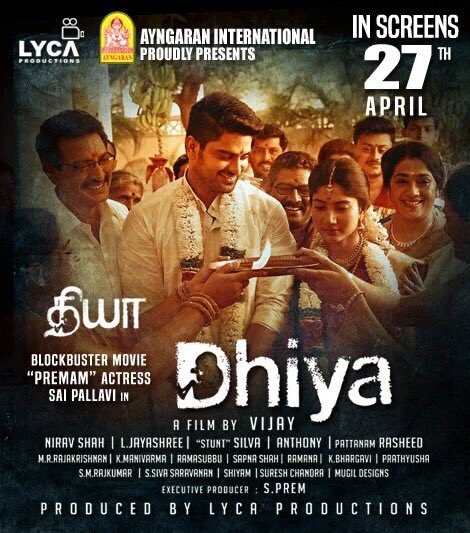